Join us for live tunes by three talented songstresses this Sunday 19 January at TVM Burleigh Heads.

Make sure you bring your own keep cup and re-useable bags, or you can purchase some TVM merchandise at our information tent on Sunday, or online here.

Georgia Grace Knight is a 21 year old singer songwriter from the Gold Coast. Five of her original songs have been finalists in national songwriting contests including the prestigious Australian National Songwriting Contest and the Tamworth National Country Music Songwriting Contest. Her original song Runaway was a featured entry in the 2018 QLD Music Awards. This year she was a finalist in the Ekka Country Music Showdown as well as being chosen to take in the Big Sky Girls program which is a government funded initiative and creative mentoring program for young up and coming female artists from regional areas. 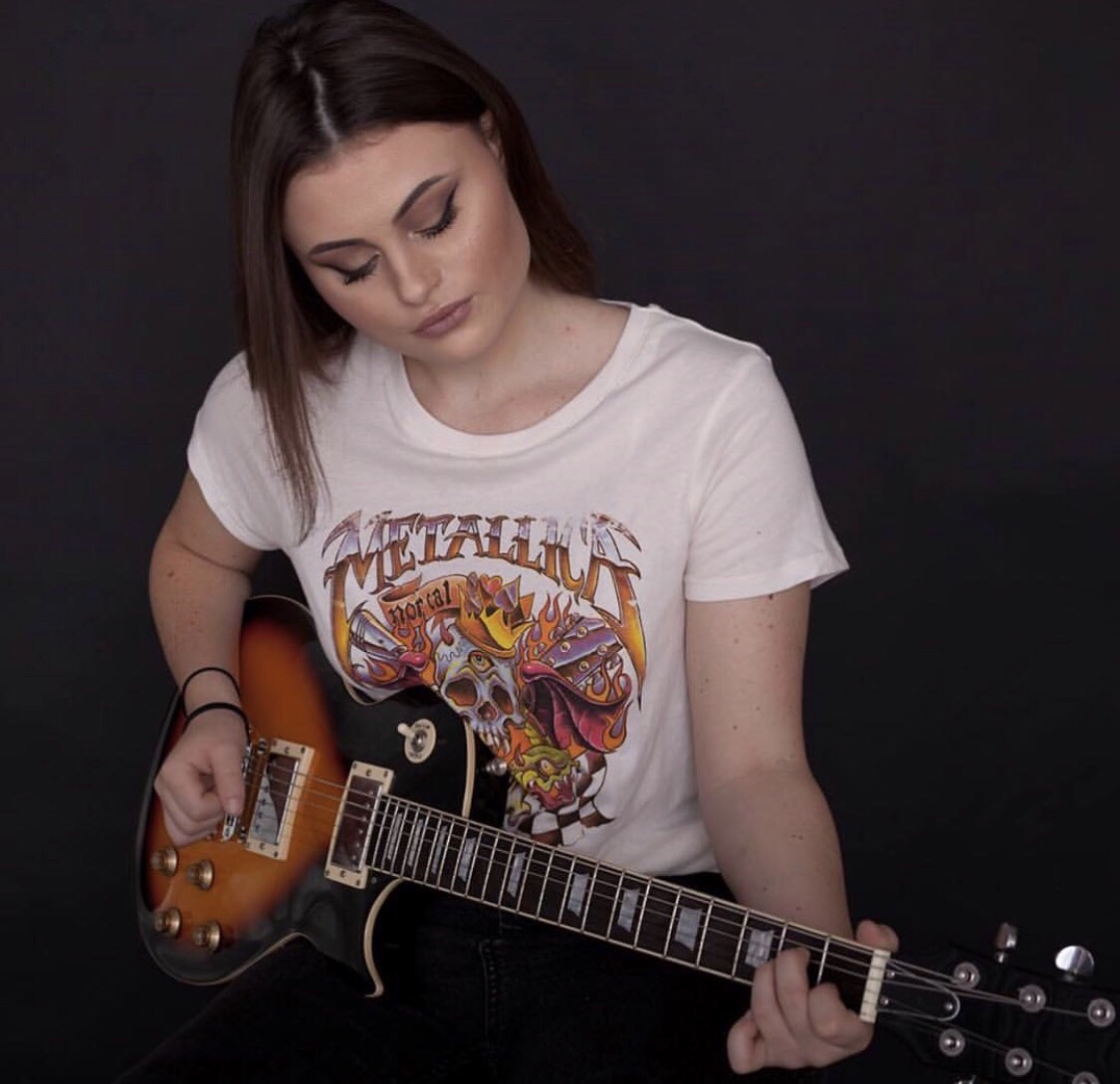 Ex-Sydney, now local to the Byron Bay area, Sam Buckingham is gaining a reputation as one of Australia’s most compelling folk artists. Her album ‘I’m A Bird’ was long listed for the esteemed Australian Music Prize and, after touring the country to support it’s release, Buckingham sojourned to Latin America spending 18 months penning songs for her latest independent offering, “The Water”. She’s toured alongside the likes of Katie Noonan, Washington, Kasey Chambers and Lior and graced the stages of iconic Australian festivals such as The National, Peats Ridge and Blue Mountains Folk Festival.