This Easter Sunday at TVM is looking pretty sweet indeed (pardon the pun!).

Among an unrivaled lineup of boutique market stalls and delicious street eats, you'll find live tunes by Phil and Tilley and Scott Dalton.

Grab a spot under the trees with your favourite people and hang here for the morning - good vibes, always!

Phil and Tilley started writing music together in the autumn of 2012 surrounded by the New Forest (UK) - an ancient woodland situated on the southern coast of England and an inspiration for these lifelong friends.

Phil and Tilley play a blend of alternative acoustic/folk music, with influences from artists such as Xavier Rudd, Ben Harper and John Martyn. They incorporate their own ideas, using a slide guitar, the more traditional acoustic guitar and an unusual, fold-up-for-travel, upright bass, to create a sound that is uniquely their own. A yearning for travel and playing music has seen them play in Australia, New Zealand, France, Belgium and South East Asia but their story continues to take them wherever the music allows them to go.

When Scott Dalton was barely seven, he had abandoned bionicles, swapping Lego for Ludwig. A natural aptitude for the keyboard created a fierce passion for music unfulfilled by just one instrument. By 13, Scott had added guitar to his repertoire of skills, alternating between electric and acoustic. It was in his senior year that Scott realised the potential in his voice, honing his vocals into something of incredible power. Never the underachiever, Scott combined passion, an intrinsic knowledge of the music industry and undeniable talent into launching his singer-songwriter career. Influenced by a mixture of Matt Corby, John Mayer, Dire Straits and Pink Floyd, Scott's unique sound is one that does not demand attention but entices it. Both intimate and emboldening, Scott's music resonates with his listeners, irrespective of numbers and is not just a song but an experience. 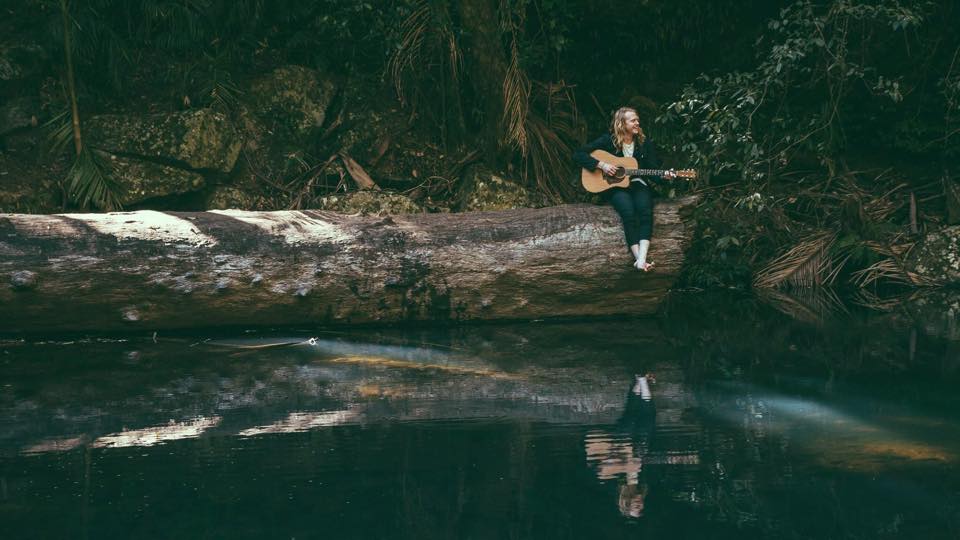