Live tunes at TVM this Sunday are brought to you by three very talented gents. Here's the lineup: 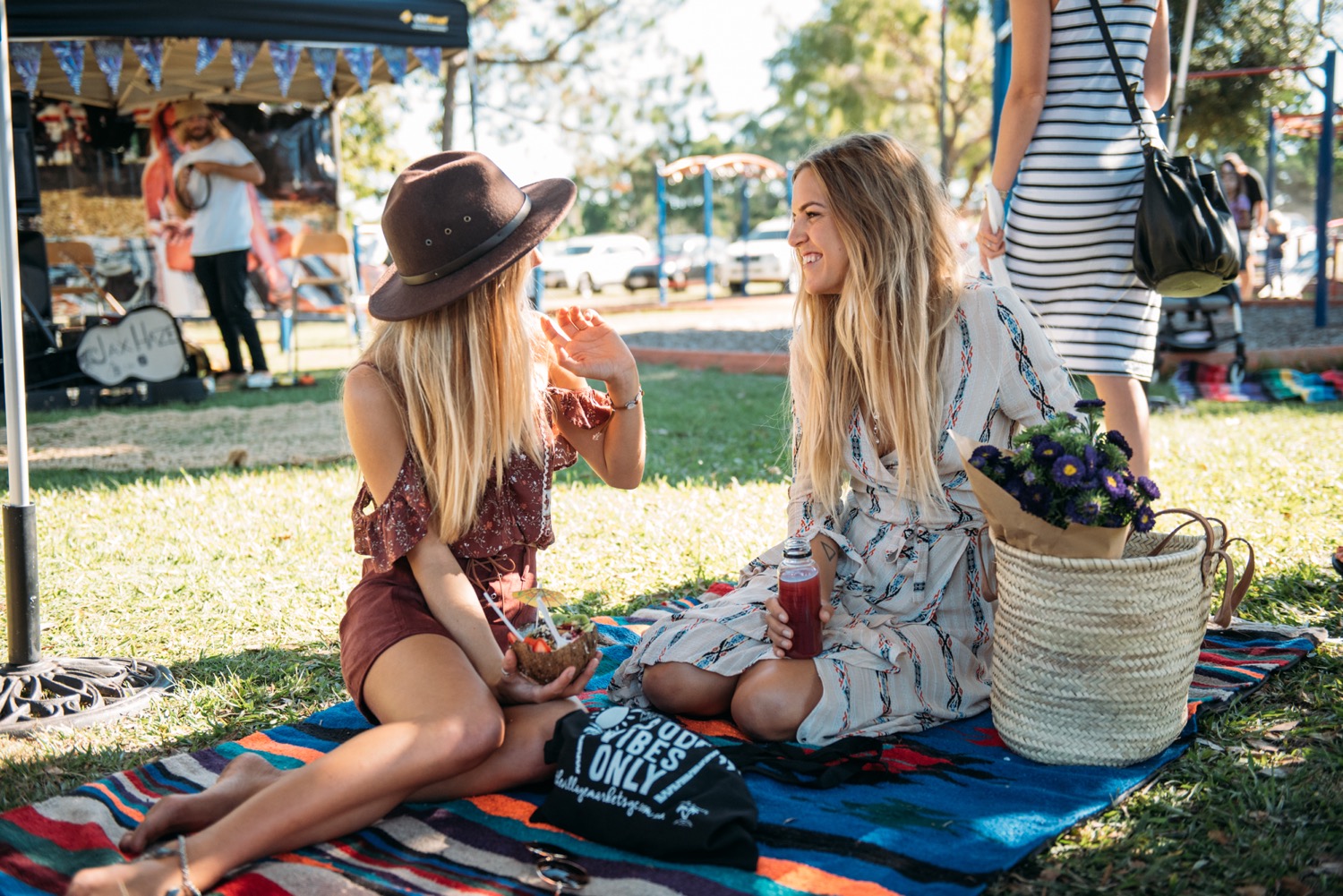 Frank George is a singer/songwriter infused with sounds of indie rock, folk, soul and pop.
After picking up a guitar at the age of 10, he soon began storytelling and discovering his love for music. Earlier on, days were often spent writing songs and recording himself on a tape recorder. Now he aspires to follow in the footsteps of artists like Matt Corby & Angus Stone. Frank’s dreamy melodies and raw, raspy like vocals will leave you truly captivated, while delivering compelling lyricism in a unique kind of way. Very much inspired by the sounds around him, he delves into a more experimental and versatile side, not confined by the boundaries of one particular genre. There really is no denying that Frank’s heartfelt passion for music runs deep, you can just feel it.

James D’Khan is a solo singer songwriter born and raised in Byron Bay NSW. His sound delivers a blend of Funk, Soul, Folk and R&B. Accompanying his soulful vocals, James alternates playing guitar and keys. Influenced by artists such as The Beatles and Jeff Buckley, he plays a mix of his original music and cover songs in his live performances, from a diverse range of genres.

Ondre Solien is a Gold Coast based musician that shadows the likes of old and new artists. He describes his music through his subtle yet dreamy guitar and divine vocals. A long standing fave at TVM, experience Ondre's sound and you will be hooked. 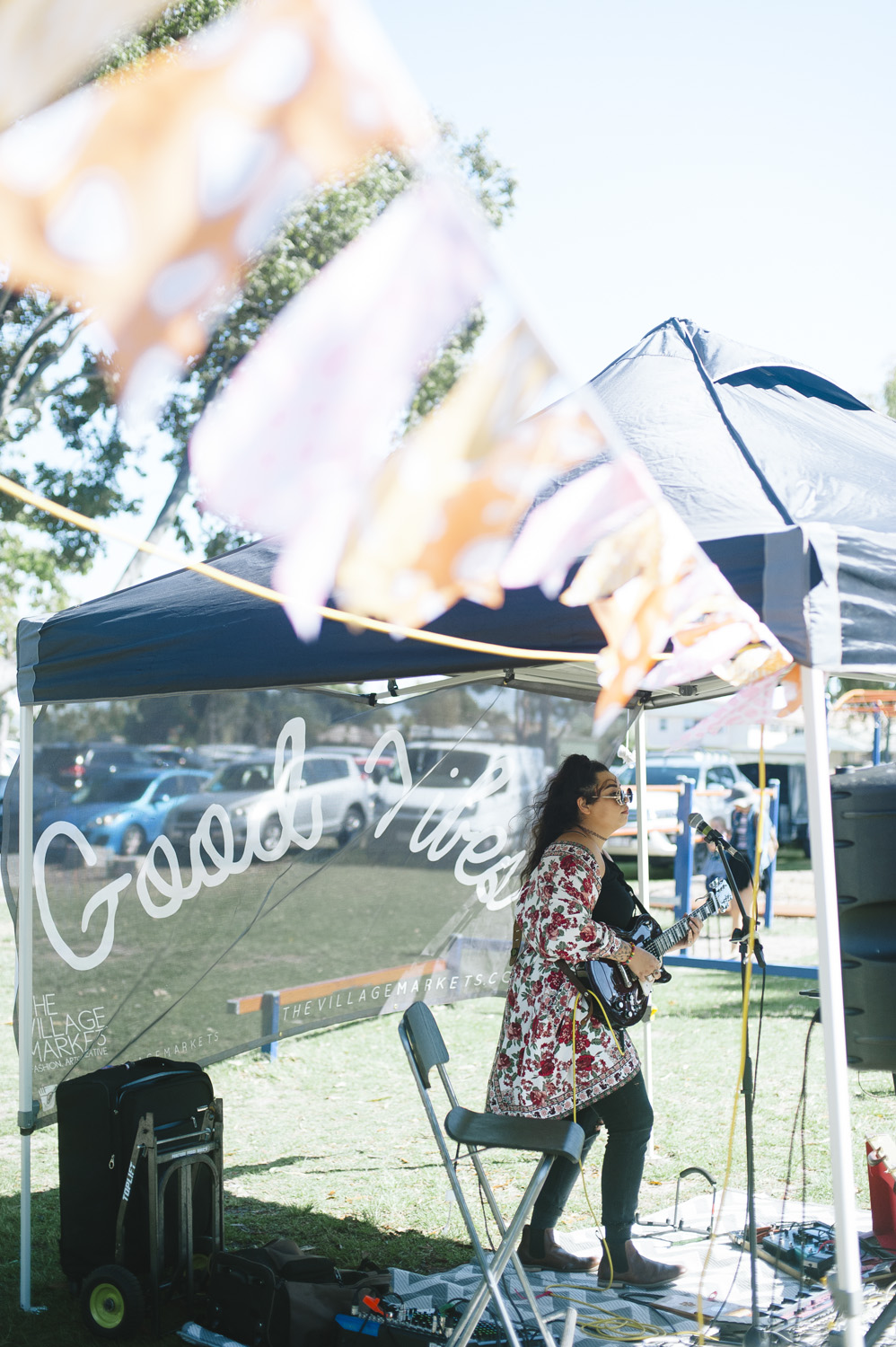 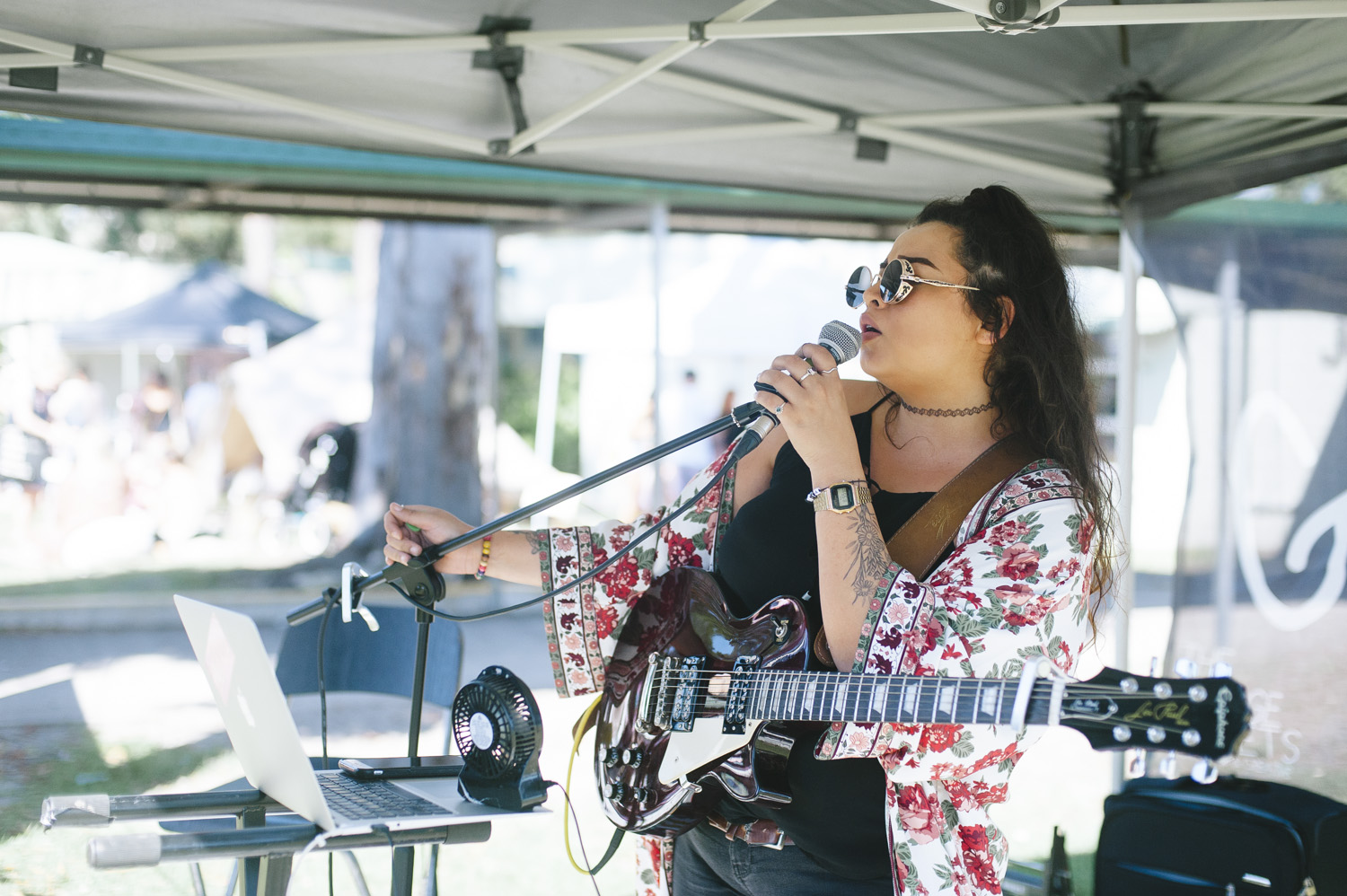 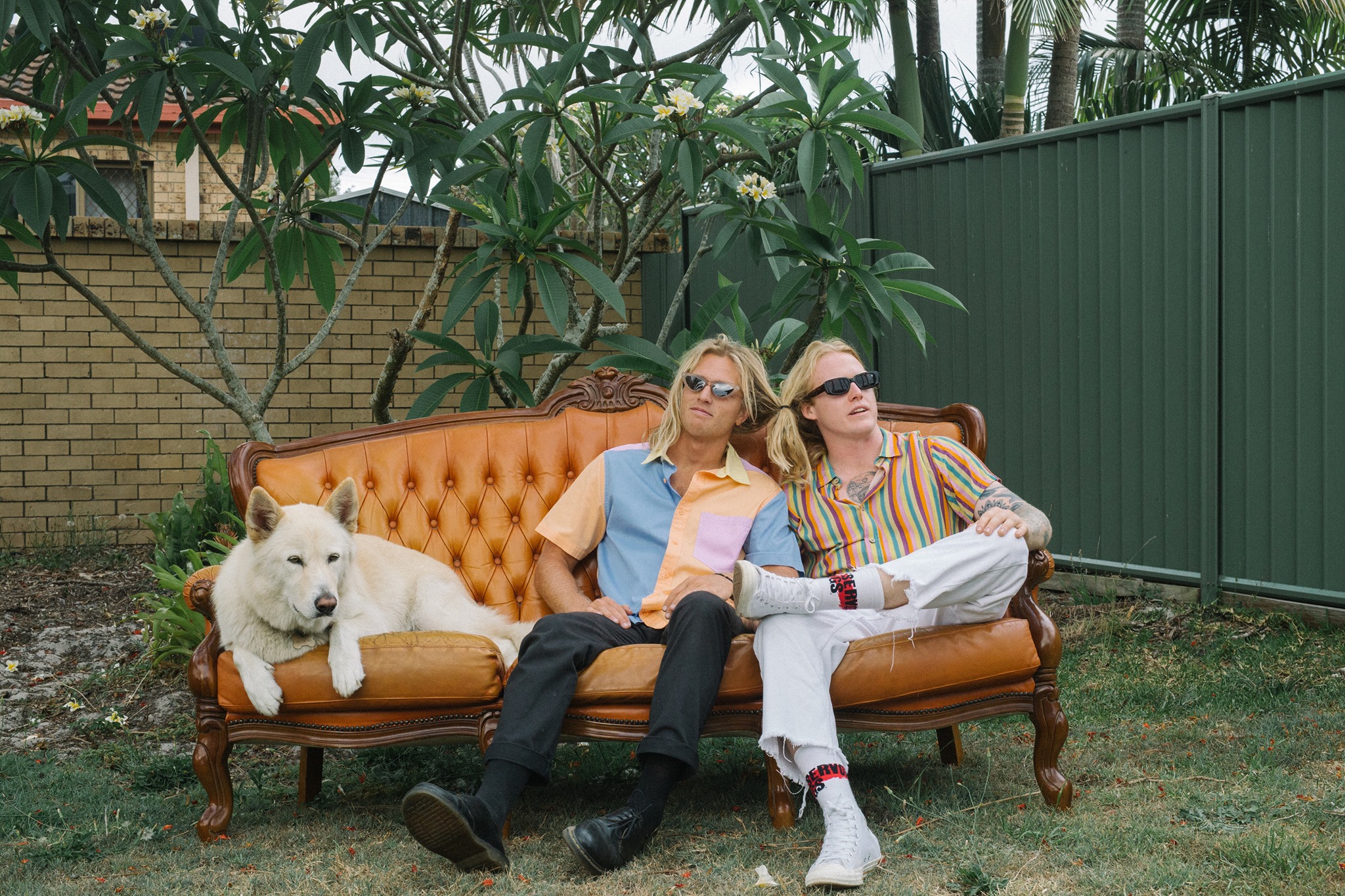